Piezo Ultrasonic Rhinoplasty is one of the latest innovations in nasal surgery. After years of being rigorously tested and used throughout Europe, the Piezo ultrasonic device was recently introduced in the United States. In keeping with his commitment to producing the best possible rhinoplasty outcomes, Dr. Michael Kim is proud to announce that this game-changing technology is now available in Portland, Oregon. He is the first and only rhinoplasty surgeon in the Pacific Northwest to leverage the revolutionary capabilities of the Piezo device.

What is Piezo Ultrasonic Rhinoplasty?

Piezo is the world’s most innovative technology for rhinoplasty and nose reshaping. It is able to modify the internal structures of the nose with incredible precision and power, yet it does not harm surrounding (non-targeted) soft tissue and skin. While the Piezo system has long been a mainstay in oral surgery, it has only recently received approval as a rhinoplasty system in Europe and now the United States.

What are the advantages of The Piezo System?

What does The Piezo System treat?

The Piezo System can be used to treat various aesthetic, nose-related issues. The following are some of the common cosmetic problems it treats:

How does Piezo Ultrasonic Rhinoplasty work?

Traditional rhinoplasty and nose reshaping involve tools like osteotomes (hammer and chisels) and rasps (surgical files), potentially leading to collateral damage and trauma. This can compromise the surrounding soft tissue, as well as bony contour irregularities that can present after surgery. Thanks to recent technological advancements, the Piezo System is now available and is utilized by high-volume rhinoplasty surgeons intent on producing the best results. The Piezo ultrasonic device uses ultra-high frequency soundwaves to reshape the bony portions of the nose without damaging the surrounding soft tissue.

For over 100 years, traditional rhinoplasty techniques have been using the same instrumentation. Unlike other fields like orthopedic surgery where manual tools gave way to the precision of powered instrumentation, the tools used in rhinoplasty have not evolved and are largely the same as they were when Jacques Joseph performed the first cosmetic rhinoplasty in 1904. These surgeries were performed with a surgical hammer and chisel called an osteotome which has a direct correlation to bruising and swelling due to the unavoidable collateral trauma to the surrounding tissues. In addition, even in the most experienced hands, the “breaking of the bones” could occasionally lead to aberrant fracture patterns and undesirable results. A surgical file called a rasp is also used to essentially scrape bone but this is done blindly and by “feel.”

The recent introduction of the Piezo system vastly decreases the issues described above. In the right hands, the piezo device significantly reduces the risk of unwanted fracture patterns and contour abnormalities after surgery. It allows the surgeon to refine and reshape the bone structures with ultimate precision and under direct vision, ensuring no collateral damage to the surrounding tissues. This revolutionary tool allows Dr. Kim to produce beautiful results with faster recovery, less bruising and swelling, and ultimately, better results

Nose surgeries should always be performed by a skilled and board-certified plastic surgeons using the latest and most advanced technologies. Dr. Kim has made a commitment to his patients to give them the best possible surgical outcomes, and therefore after months of rigorous device testing, he decided to employ this incredible technology. He is the only surgeon in Oregon and the Pacific Northwest with the piezo ultrasonic device, and is rapidly becoming one of the foremost practitioners in the country. During your consultation, Dr. Kim can discuss how this device can help ensure your results are precise, predictable and beautiful. 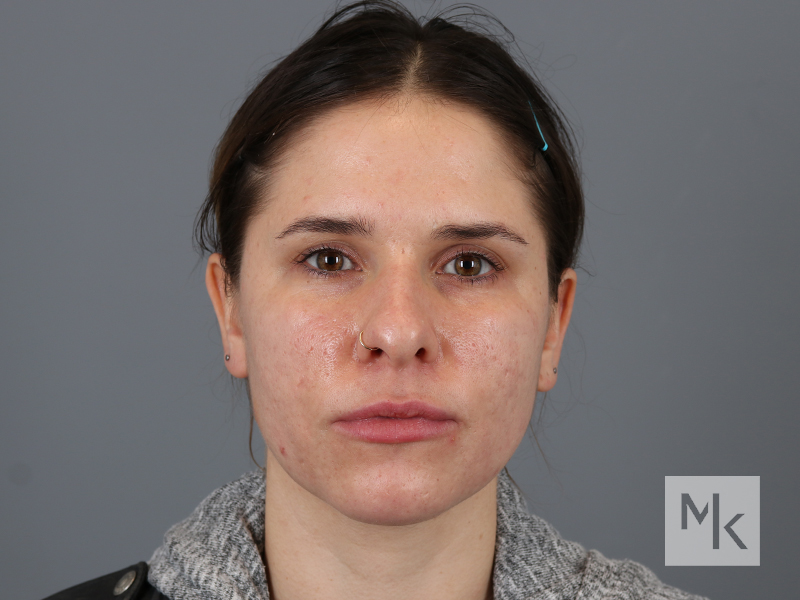 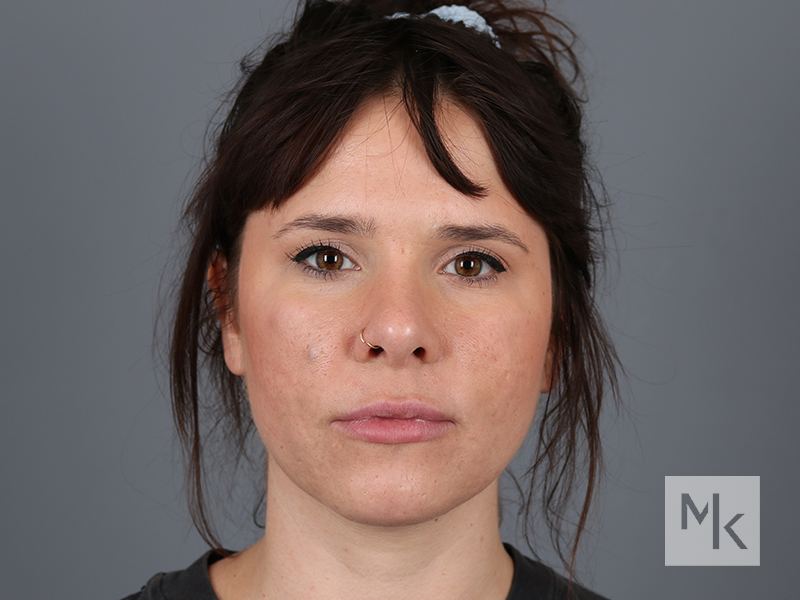 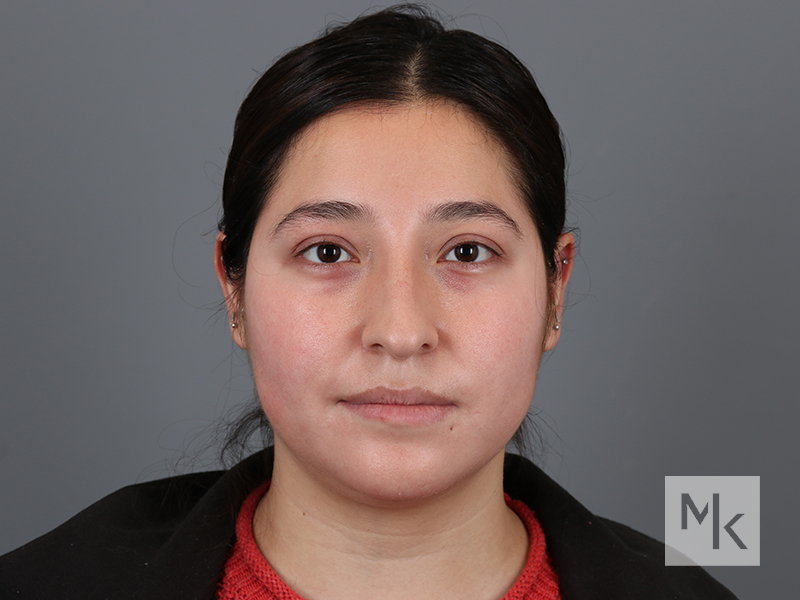 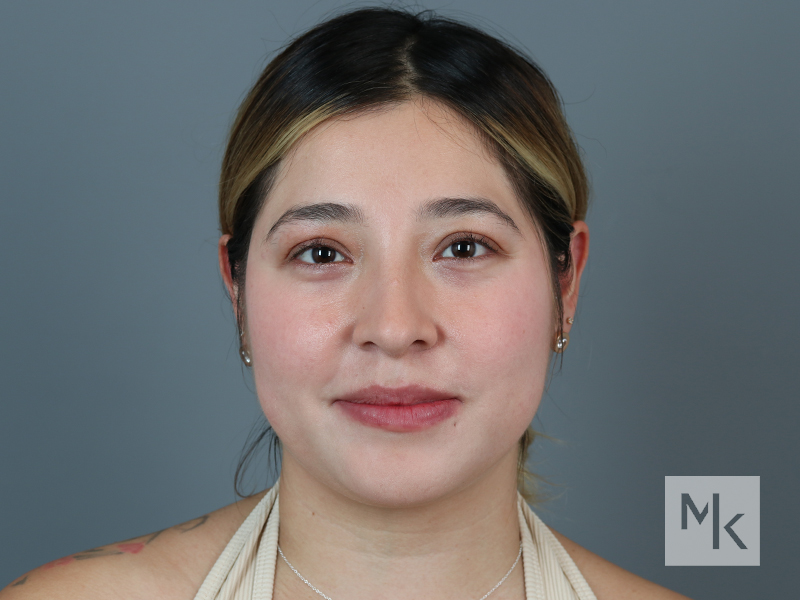